Cityscapes in Muscat, Sultanate of Oman 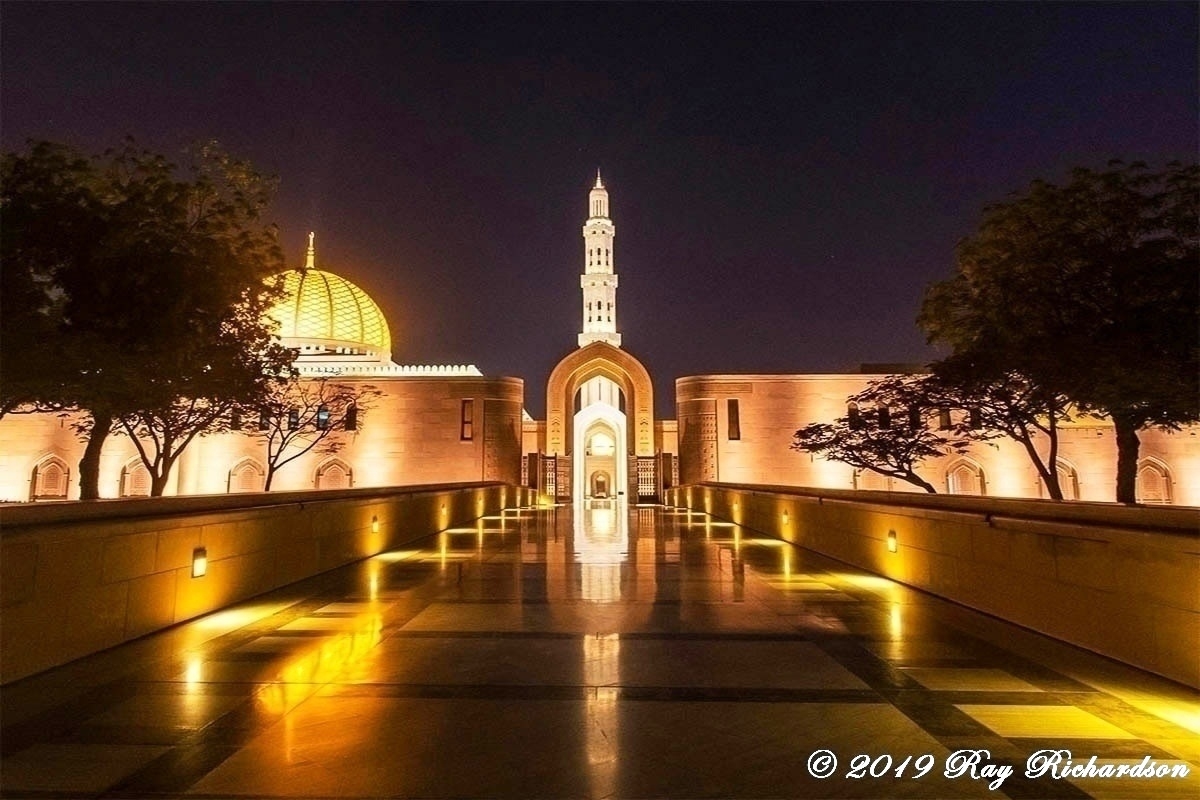 Muscat in the Sultanate of Oman is little known centre for desert, mountain, sea and city phtotography adventures and as a major migration centre for many birds also offers the wildlife  phtotographer great opportunity  between the winter period from Sept  to April each year. This  night time shot of the Grand Mosque  which I  took with my D850 Nikon and 24-70 f/2.8 zoom lens on a tripod with a remote cable.

As a majority islamic state,  arabic architecture is the order of the day,  whilst more modern capital area structures are slowly beginning to emerge and coexisti alongside  the more traditional arabic structures. Conversely the mix of year round wildlife and more particulariy during the Khareef(monsoon) period in the south east close to the Dhofar mountains is astonishingly broad.